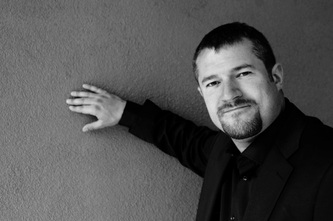 James is our Musical Director. He began his musical career as a chorister and brass player, gaining a place at the Birmingham Conservatoire to study trumpet and cornet, where, during his final year, he formed his first choir. This first experience of conducting, inspired by singing with the National Youth Choir of Great Britain and the critically acclaimed Laudibus (National Youth Chamber Choir), marked a significant turning point and he was allowed to adapt his BMus degree course to reflect this change in direction, even though no official courses in Choral Conducting were available from the Conservatoire at the time.

A graduate of the Birmingham Conservatoire and Roehampton University, where he gained his MA in Choral Education, James studied conducting with the Association of British Choral Directors (ABCD) and under many eminent choral figures, including; Mike Brewer, Peter Broadbent, Therees Hibbard, Paul Spicer, Ralph Allwood and Bob Chilcott.

Formerly the chief choral advisor for the BBC's sheet music archive, James has delivered projects for the BBC Singers Education Department as workshop leader and mentor, as well as regularly conducting and preparing choirs for broadcasts on TV and radio. He has worked in music education with young choirs, and on CPD projects around the UK and abroad, including work on schools projects with Sing-Up, the Voices Foundation, ARK Schools and many local Music Services and Hubs. He was also Chief Music Consultant and Workshop Leader for the Music of Life Foundation, a charity providing opportunities for talented special needs children to learn and perform at an advanced level. 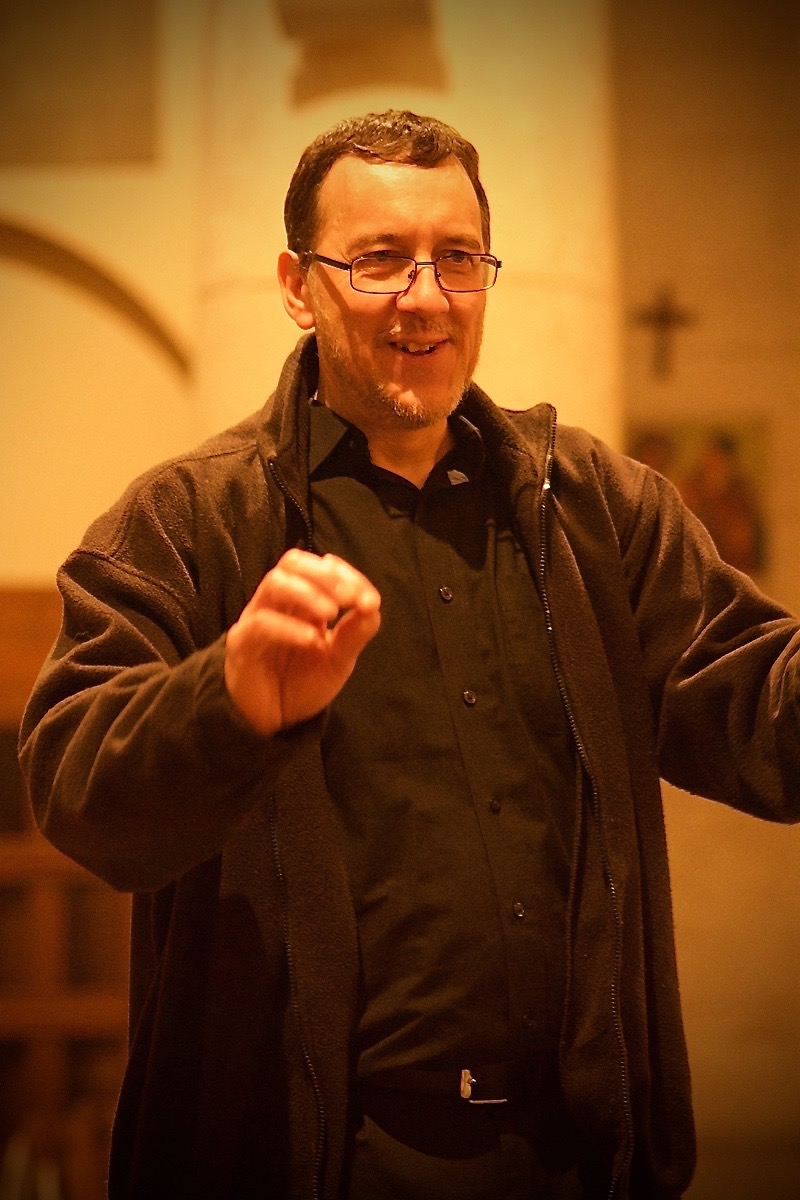 A Cantate parent himself, John worked with Michael Kibblewhite as assistant director for two years before taking over the helm in 2011. He finally 'retired' in 2018 to go and ply the canals of Britain in his new canalboat, the "Sloop John T".  John is well known in Hertfordshire as a baritone soloist, chorister, pianist and performer, and has directed a number of groups including Imperial College Operatic Society, Imperial Opera, Ware Operatic Society, the Morgan Stanley Singers, recently establishing the Canary Wharf Choir in London Docklands.

Sign up for our newsletter to receive the latest news and event postings.